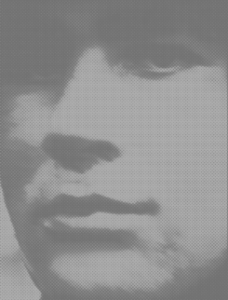 Richard Frey, born 1954, is an artist of Swiss origin, who takes the time to follow his special interests as a collector, philosopher and world traveler. For many years he lived and worked in South-East Asia, where he adopted his name in honour of the Austrian physician Richard Stein aka Richard Frey, known by his Chinese name Fu Lai (傅莱).

Frey was very familiar with Vera Isler, Charles Wilp and Heinz-Günter Mebusch. Some works were created in cooperation with Astra Art Production.In his works he is exploring individual identity, and the various means for its construction by constantly questioning the idea of a singular self. His post-modern approaches employing literary techniques of allusion and allegory.