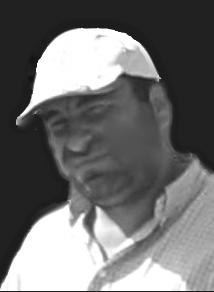 Peter Merten, born in 1949, started painting in 1961, just during highschool. Very young he became very familiar with art history and the art scene. He started visiting museum and private collections, and he felt in love with art and philosophy. Later he became a professional art consultant and researcher behind the scene. Additionally he is working as a freelance artist. His main medium became photography, but he also creates delicate drawings and paintings, which reflect his philosophical and political view on the world. On the basis of his extreme sophistocated methods, his work production is very small and will be find only in few collections. In collaboration with ArtForum Editions, however, works were also produced in editions to satisfy the demand of a larger audience.