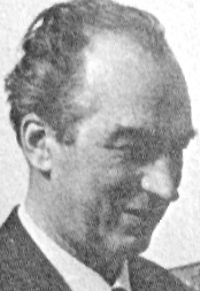 Alexandre Istrati, born 1915 in Dorohoi, Romania I died 1991 in Paris, had studied law science 1932 to 1937. Ahen following for one year he studied art and graduated with a diploma in 1938 at the Academy of Art in Bucharest. Subsequently he taught there as a professor of painting until 1947. In the same year, together with his wife Natalia Dumitrasco, he received a scholarship from the French state and moved to Paris.

Directly he made contact with the world-famous sculptor Constantin Brancusi. After 10 years with a weekly visit the pair became the artist’s universal heir instead of Brancusis only child John C.B. Moore, who was conceived together with the famous pianist Vera Moore as a Child of Art.

and in international private collections.